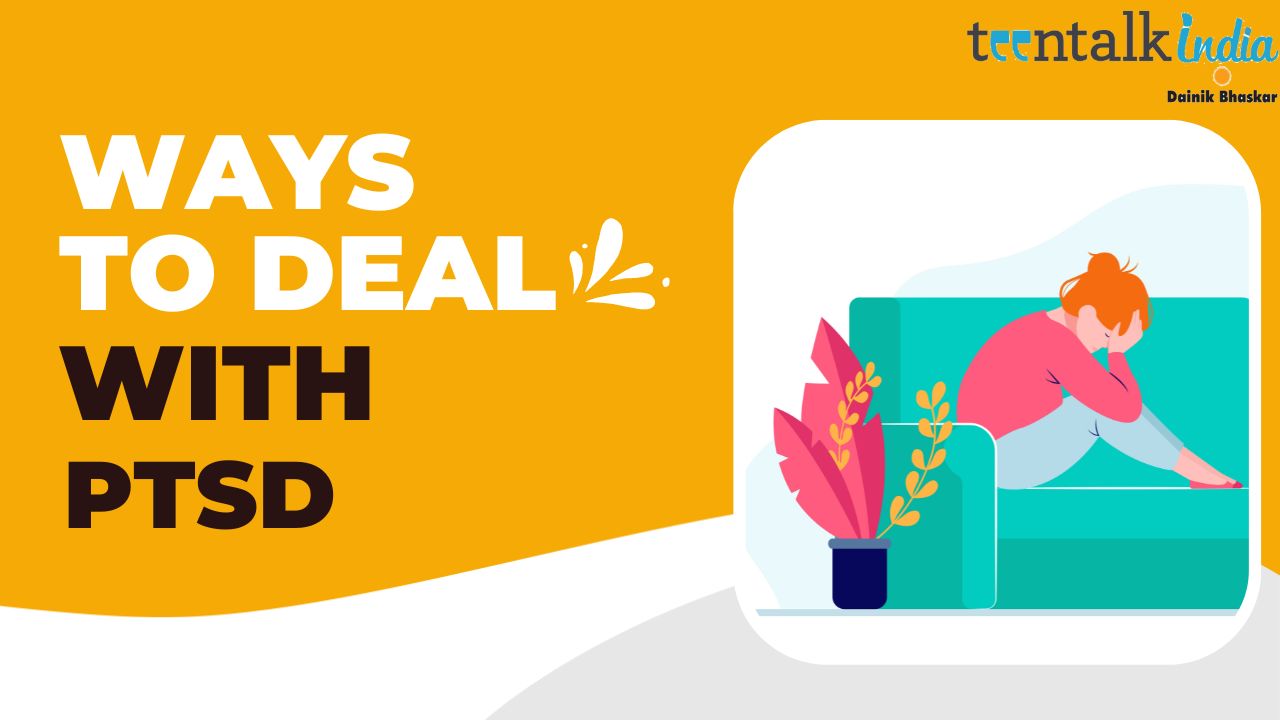 Post Traumatic Stress Disorder (PTSD) is a mental disorder that can develop after a person experiences or witnesses a traumatic event. It has a wide range of symptoms, including flashbacks, nightmares, severe anxiety, and uncontrollable thoughts about the event.

Rohit shares how he was diagnosed with Post Traumatic Stress Disorder(PTSD) and how he overcame.

Rohit had been a straight student all along. He had always been a top ranker throughout school. Always a good student, making my parents proud!

But then suddenly, in his first year as an engineering student, his grades fell. From being a top ranker in his class to failing in subjects, his performance was affected a drastic shift.

Enter – his psychologist who eventually diagnosed him with post-traumatic stress disorder (PTSD). An emotional condition, that develops in some people after they have suffered from a shock, a loss or a scary experience in their life. She traced his problem back to something that had happened to his family a year ago.

One morning, his elder brother had left home with his camera, on a photography expedition to Sanjay Gandhi National Park and never returned. We found his dead body a few days later in the form of a decayed skeleton. The authorities refused to investigate the matter. This shattered his family and him in unimaginable ways.

“Closure – however is a complicated term! It is not a room full of memories that you can slam shut the door on, and get closure. The thing with closure is that you have to accept your loss, express your grief and deal with it rather than just slipping it under the rug” he remembers his counselor telling him.

5 things that helped him deal PTSD, his grief and reach closure with his loss.

You can also reach out to our experts by clicking on “Chat With Us.”