TEENTALKINDIA > School Issues > Bullying > 5 Celebrities Who Inspire Us To Win Against Bullies. 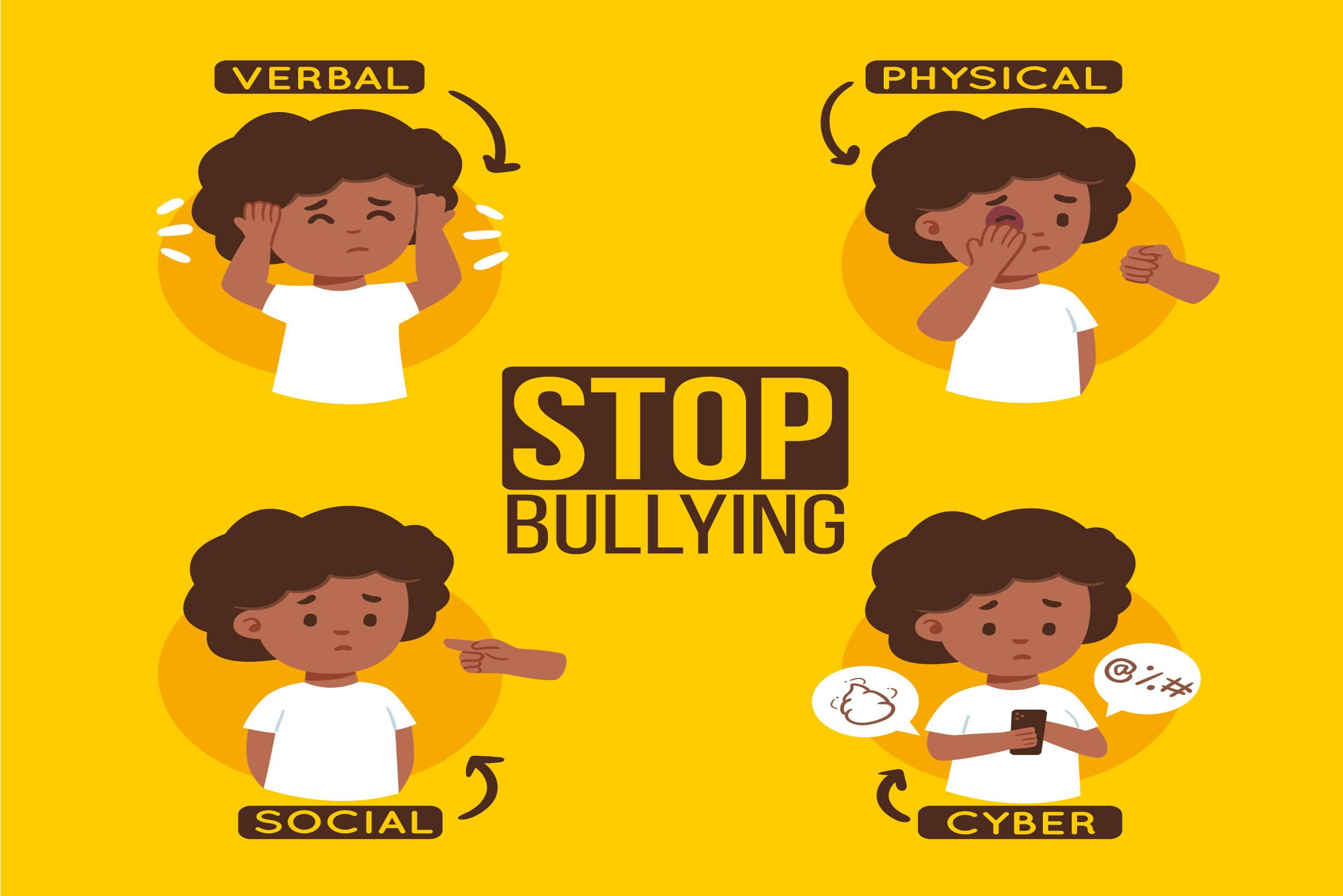 Bullying is an issue that has existed forever and like most things in life,there are two sides to Bullying also.

While bullying may be a temporary, passing High School phase, those getting bullied can end-up suffering from several issues like – depression, self-doubt, inferiority complex, low self-esteem and many other.

Another side of the coin is that bullies come from dysfunctional setups and suffer from their share of inferiority complexes. While some people give-in to their complexes, sink into negativity and end up becoming bullies, some others choose to rise above the negativity and emerge stronger.

We share stories of 5 such celebrities who were bullied as kids and have succeed in life and are, confident individuals…..

Believe it or not but the actor we see today was once bullied. With his perfect physic and those iconic dance moves, Hrithik has emerged as a Bollywood superstar today but there was a time when he suffered from stammering. He was bullied and made fun of for this speech impairment.

Hrithik however didn’t let it stop him from becoming the actor he is today. He took speech therapy and worked towards fixing his speech. Today as we know it, he speaks eloquently.

If you are a fan of The Dark Night star Christian Bale, then here is something that will interest you. This Hollywood bigwig too was bullied as a child.

Speaking about his experience with bullying he told bullyville.com; “I took a beating from several boys for years. I was a victim of bullying and had other kids kicking and punching me every day. I was confused about other people’s reactions to me, both good and bad. It can mess anyone up.”

Bale managed to overcome all that and went on to become the most popular Batman!

We all know the badass judge of the popular Indian television show Roadies.  Raghu Ram is known for his harsh tongue and his no-nonsense attitude but what many don’t know is that he has been a victim of bullying.

Sharing the experience he told naukrinama.com; “In school, I used to get bullied a lot and it was quite serious in nature. I feel my life changed because of those unpleasant experiences. My personality was shaped in a certain way because I faced bullying of the worst nature.”

We are sure all those experiences have made him the fighter he is today!

PeeCee who has now established herself as an international star was bullied as a school going kid, for being brown.

Talking about how she used to be bullied in schools, Priyanka revealed; “There was this girl in my school who was a major bully. I think she didn’t like me because her boyfriend liked me. She made my life hell. She used to call me names and would push me against the locker. She used to call me ‘curry,’ ” she told tribune.com.pk.

Well, today Priyanka Chopra plays a lead in one of USA’s most popular television shows.  Sounds like poetic justice to us!

This one is no secret. Arjun Kapoor used to be quite overweight before he started training for his Bollywood debut and he too was judged and bullied. Arjun has spoken to Teentalk earlier about his struggle and the joys of proving bullies wrong and emerging successful.

1 reply on “5 Celebrities Who Inspire Us To Win Against Bullies.”