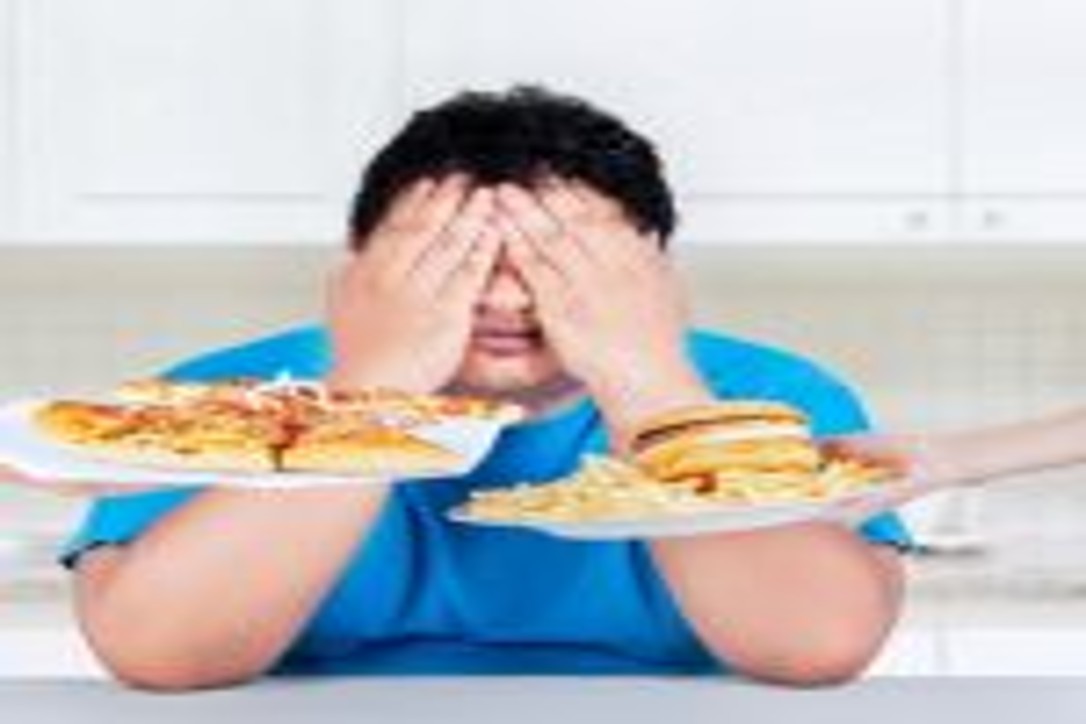 Feeling low and over eating are interconnected.

Akash liked chicken nuggets, kebabs, beef burgers, soda and fries were his favourite food until they became his biggest nightmare. He used to enjoy eating food in moderation. He didn’t know when it became an obsession and he became an emotional eater. Every time he used to feel sad, he used to go to McDonald’s and have a burger. He was happy till he was in grade 9, but then things changed. The only persistent horror of his reality was that his was a bit chubby and bit healthy. He was constantly fat-shamed in school. People used to call him by names such as “fatso” and “pig”. It not only hit his self-esteem but also increased his chances of getting diabetic.

Since he was fond of food, the bullies used to eat his lunch and hide the lunch box. He used to go to the washroom and cry. Once he told them to shut up, and they hit him on his shoulders. One of them kicked him and eventually, he hated going to school.

His final breakdown was when he wasn’t invited to the school graduation. He felt unwanted, lonely and worthless. He sometimes used to pick clothes for his female friends, and after a while his guy friends shunned him for being feminine. They said boys don’t do that. He tried to kill himself when he was 15 but failed.

Upon noticing his helplessness, his cousin introduced him to a counsellor. He was in therapy for more than a year.

There is a relationship between feeling low and over-eating. We tend to look for comfort when we experience pain or distress. Sometimes, we seek comfort through food, particularly which is rich in fats and carbohydrates, which gives a calming effect to our mind.

Following are tips on how to deal with bullying:

1. Become self-aware: Figure out your strengths, your weaknesses, what you love about yourself and what you don’t, what matters the most to you in life and what doesn’t.

2. Learn to accept yourself for the person you are: Before seeking approval from others, it is important to learn to love yourself first. Believe in yourself, no matter how difficult life seems. At some point, then the world, including your peers will come to believe in you.

3. Be assertive: Stand up for yourself and for what you believe in, even if it means keeping ‘friends’ or bullies at bay. Being assertive can seem really difficult at first, but the rewards are plenty if you continue to follow this trend in the long run.

4. Rise above the negativity: Instead of trying to seek approval from people, who try to bring you down, try to envision the ideal life you wish to live and start working towards those goals. Be true to yourself, go out, travel, meet new people and participate in new events, and activities. Who knows, the life you deserve to live, might just be waiting for you on the other side that is outside your comfort zone!

We’re here to help you. If you are in such a situation, chat with our Teentalkindia expert by clicking Chat With Us .