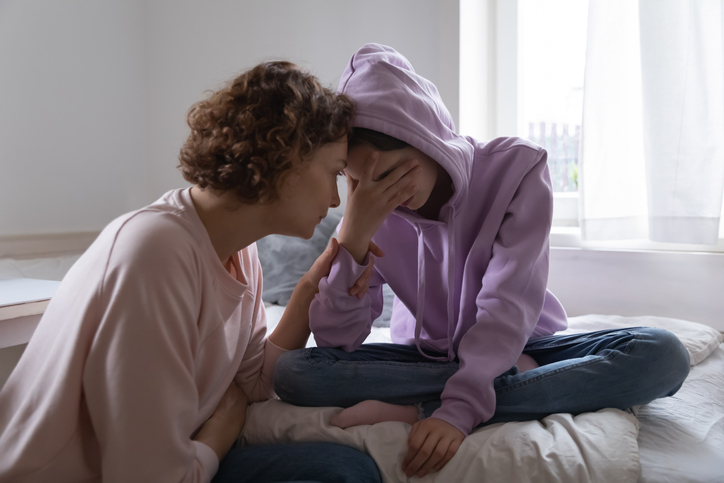 Being an adolescent is synonymous with being a rebel. It causes tension between teenagers with parents at home and teachers at school.

The urge to rebel as a teenager is a normal phenomenon. However, it is equally important to be aware of the consequences of your actions and take your decisions in life accordingly.

2. Break rules imposed by society (13-15): Is it a war zone at home? I’ll not do the homework. I’ll not come on time. I’ll not attend tuitions. I’ll not do anything my parents ask me to do. This is the period when opposing authority is the norm among friends. But remember, not all friends stick around. But parents will, all the time.

4. Dethroning parental authority (19-23): This is the stage when you have completed college and have a job. All the things you fought for have been realized. The last stage is to conquer what you set out to do.

5. Acceptance: A last stage is a place where the young person realizes that he/she has to function within societal norms. Acceptance is the beginning of adulthood.

If you want to reach out to the Teentalkindia counsellor, Chat with us between 10 AM – 8 PM.