TEENTALKINDIA > School Issues > Bullying > How to be a friend to someone who is getting: Bullied 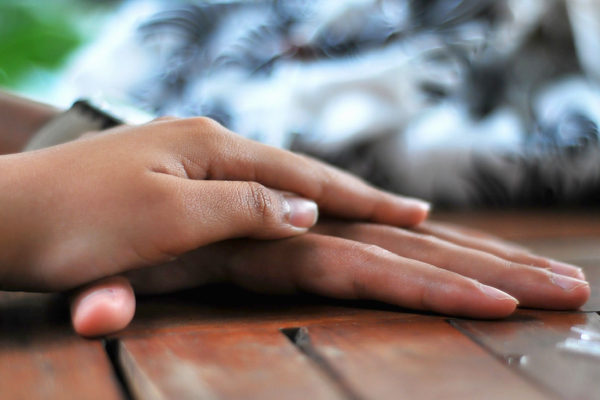 Read this if you know someone who is getting bullied and don’t know what to do, even though you would like to help…

It happened to Kriti more than once. Her friends would stop talking whenever they caught sight of her. They would either change the topic or totally end the conversation. She felt weird. She felt isolated. She felt alone. She didn’t let it bother her until she wasn’t called for the school party. While all her girlfriends picked clothes for the party, she sat at home completing Mathematics questions. She wasn’t complaining, but she was sad.

She couldn’t confide in her parents as they were going through a divorce nor could she share it with her younger brother who was too young to understand. What could Kriti do? If you are a friend to a Kriti, there are a couple of routes you can choose to make her feel better.

All Kriti wants is to talk to someone she can trust. If you’re in a position to help her, reach out to her. “Many students may not want to take sides, however, there will be a handful that might extend a helpful hand” says Shamin Mehrotra, phychologist from  Ummeed Child Development Centre. She further adds that telling the bullied something as simple as, “it’s not your fault,” will make them feel better. Bullying, she says is often subtle, and these days, often on social media.

Friendship is tricky and often adolescents struggle to make and keep friends. Group dynamics change as quickly as the stocks in the trading market. In the midst of bulls and pulls, a teenager who is constantly bullied might crash in a fraction of seconds. But, you can make a positive difference. As a friend you can strike a conversation by saying a casual, “hi” or give them a compliment.

You could also say:

What you can say and what you shouldn’t:

You could also address the bully: