The power of positive self-talk

A tumultuous family tragedy coupled with a dearth of a doctor in the family prompted Parul Tank to pursue MBBS. In pursuit of becoming a doctor, she chose psychiatry and aims to be ethical in her practice. She recalls the space of mental health 15 years back, and says, “there was stigma attached to the term.” 15 years hence, at least we are talking about it.

In her years of working with Fortis Hospital (Mulund), Asian Heart Institute (Bandra Kurla Complex) and privately seeing clients, she has dealt with “a lot” of adolescents. “A lot of them come because parents bring them,” she says. Some of the common concerns are anxiety, depression, substance abuse, rebellion and angst.

She shares a story about a 15-year-old girl who encountered bullying in school. Instances of teasing piled up that resulted in the teenager avoiding school for almost one-and-a-half year. The bullying gave rise to low self-esteem and a complete lack of self-worth. This not only built her anxiety, but also affected her academic performance.

One of the ways Tank counselled her was to indulge in positive self-talk. “I am worthless became, I am worthy,” she quips. It took almost three months for the young girl to regain her sense of equilibrium and go back to school. She then gave her exams. Some of the techniques that Tank uses in her counselling are Cognitive Behaviour Therapy (CBT), REBT and mindfulness.

Was it satisfying helping a teenager get back on track? “Very satisfying. Many people have a aha moment where they wish they had come for therapy earlier,” she says. In an afterthought, she adds that, “even if I make a minuscule of a difference in someone’s life, I feel good.” 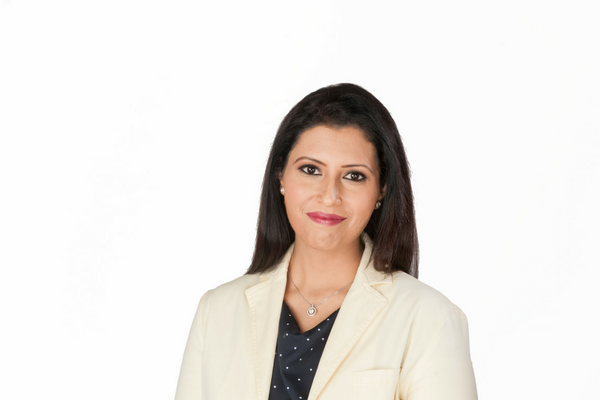 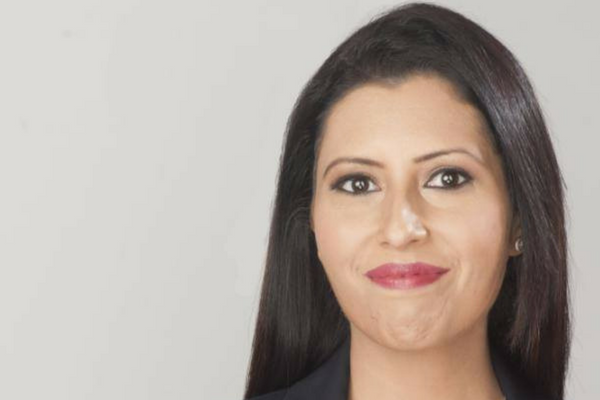 Puberty talk with the Doc Part 2 – Adolescent health and hygiene

Gynecologist, Dr. Ankesh R Sahetya is a man on a mission as he preaches adolescent health and menstrual hygiene to young adults across schools, thus helping them lead a healthier life…

There is obviously a huge difference in how girls and guys experience puberty and adolescence. That said; both guys and girls need to be educated about adolescent health and hygiene.

Regarding adolescent health and hygiene

Personal care and hygiene is crucial to adolescent health. As you go through pubic changes, it is important that you learn to deal with them.

Girls need to know that they start their reproductive careers as soon as they start menstruating. So they are now capable of getting pregnant.

Guys need to know that once they hit puberty at the age of 13 or 14, they are capable of becoming fathers as they can now produce sperms.