Some habits such as procrastination and sleeping can be self-harming. Learn how to cope with it before it goes out of hand.

Self-harm is not only physical; there are various ways in which humans harm themselves emotionally. These habits are equally corrosive to your mental and physical well-being as the body stores pain and hurt.

Read on to find out if you’re self-harming yourself by doing any of these:

1. Procrastination
Simply put, procrastination is a gap between intention and action. Take this example for instance.

How to tackle it: Someone has rightly said, “If you can complete a task in the next five minutes, you should complete it.” Making a list of tasks and completing them as soon as you can will leave you with less anxiety and worry. It also gives you a sense of satisfaction.

2. Comfort eating
If midnight snacking becomes a daily ritual; it is a cause of concern. While it may seem comforting to indulge in a tubful of Nutella while you’re stressed about the football match tomorrow or anxious about your final exams, making it a way of life can be self-sabotaging.

How to tackle it: The next time you find yourself binge eating, slow down the entire process. Savour each bite of that rich, gooey chocolate cake that melts in your mouth. Once you start to concentrate on the process of eating, the quantity of the food consumed will reduce. Simultaneously, figure out what makes you want to binge, and divert your mind away from food by applying it in other activities, say for instance, listening to music.

3. Excessive sleeping
While a nap is proven to reduce anxiety and clear out the head, excessive sleeping translates into trouble. Sleeping over nine hours can be categorized as “too much sleep,” which requires an intervention.

How to tackle it: Excessive sleeping can be a medical condition called “hypersomnia,” in which case you will have to consult a doctor. If not, you will have to sit by yourself with a pen and paper and write down all the things that you’re worried about. After making the list, write down the date when each task is due. Start with completing the tasks that you’re confident about first. Leave the intimidating ones to do early in the morning.

4. Suppressing emotions
Had a fight with a your girlfriend or cannot get over what your teacher said about you in front of the entire class? Ignoring emotions and placing them on the back burner is a sure-shot way to cause pain to your subconscious. The body stores pain and hurt, hence, you might feel temporarily okay with suppressing the emotion, the result of it will soon uncover in unexpected ways.

How to tackle it: The only way to deal with emotions is to experience them. You have to reason out two things in your head: “What hurt you?” and “what you can do about it.” You can put your ego aside and talk to your girlfriend about the fight. Taking the first step to resolving a problem is a sign of maturity and shows strength of character.

5. Extreme modesty
Modesty means “keeping with measure”. The standard of how modest you are depends a lot on how you’ve been brought up. But there is a line between being reasonably modest and feeling excessively modest. If you find yourself being guilty for being the last speaker in a debate competition thinking that you’re taking everyone’s time or if you’re feeling exposed running in a park or even feeling guilty if you lost a basketball game, you’re harming your self-confidence by being extremely modest.

How to tackle it: Separating your performance from others is the first step to tackle extreme modesty. You should take responsibility for your actions and nobody else’s. Furthermore, if you feel judged or exposed in public, remind yourself that “not everyone is looking at you,” many things are only in your head.

Promise yourself that you won’t come in your way. 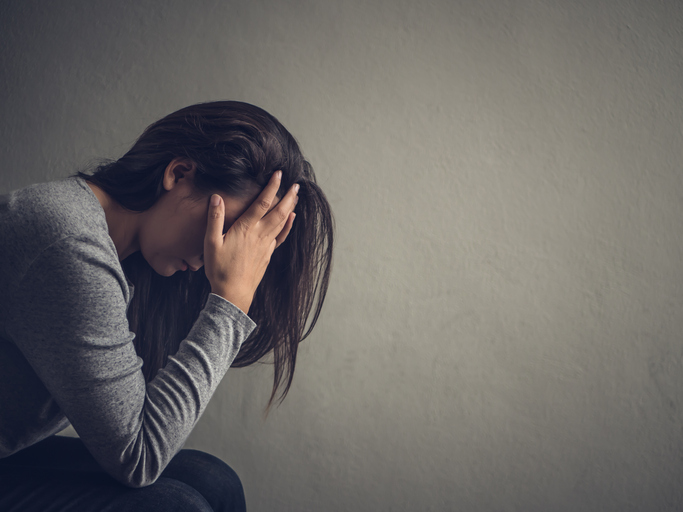 Read More
Follow us
Copyright TEENTALK 2018-2019
Disclaimer: TeentalkIndia does not offer emergency services and is not a crisis intervention centre, if you or someone you know is experiencing acute distress or is suicidal/self harming, please contact the nearest hospital or emergency/crisis management services or helplines.