Let's Talk About Mental Health of the LGBTQA Community

The LGBTQA Community continues to flourish with pride. Their mental health is considered to be affected by multiple different factors like bullying, discrimination, inequality, lack of acceptance, and likewise which may lead to distress and severe discomfort. Minority stress is real and needs to be addressed sooner than later.

The LGBTQA community has been recognized as a minority and as we know, minority communities often experience high levels of stigma and discrimination. What we fail to understand is how this unfortunate and unfair treatment can affect their mental and physical health. Although people may be becoming more sensitive and aware now, this doesn’t discount the negative comments, attitudes, behavior expressed towards the LGBTQA community.

According to American Psychological Association, Mental health of the LGBTQA community members is considered to be fragile as compared to heterosexual human beings. Teens and young adults in this community seem to have higher rates of suicide and depression along with mood disorders, stress, anxiety and post-traumatic stress disorder. Bullying is also one of the common concerns faced by them. These experiences may also hinder one’s perception of self and causes feelings of guilt, shame, self-doubt, low self-esteem, isolation and likewise. According to psychologists, “the process of coping with prejudice and discrimination by the LGBTQAA community is called minority stress” 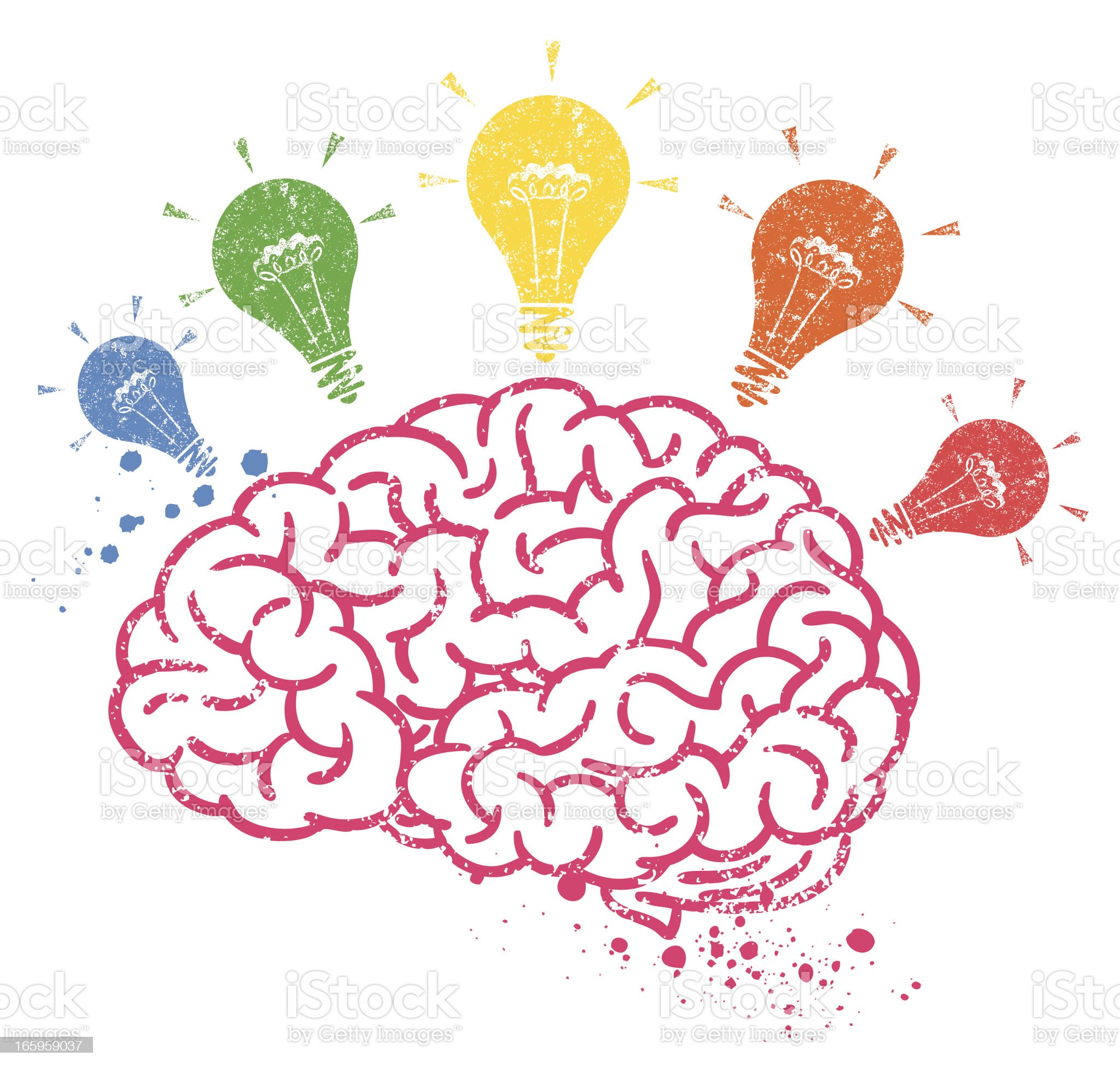 The LGBTQA community continues to grow with pride and so does sensitivity in others. Being hopeful and positive about a changing and a more inclusive world is important. Mental health is equally as important as physical health and for everybody and anybody. Let’s try to be more inclusive and aware and less prejudiced and close minded. We’re all human beings of the same evolutionary process. 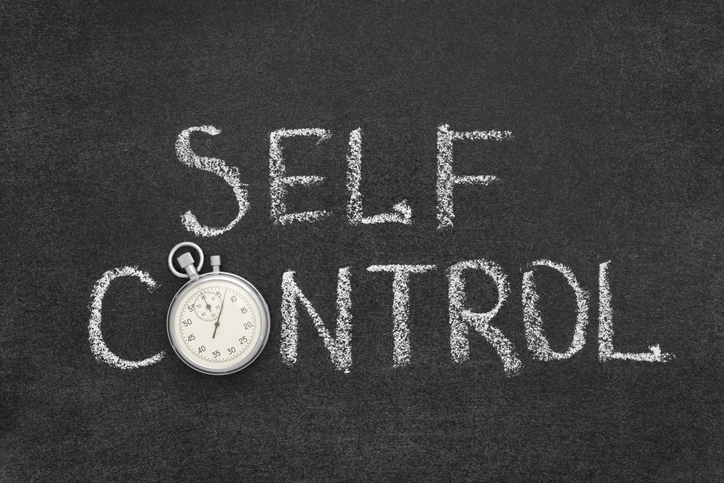 Gender dysphoria can become a concern for someone when and if their gender identity continues to remain incongruent with their assigned sex. Gender identity, gender roles and stereotypes may often lead to discomfort and incoherence, especially at the onset of adolescence.

“Perhaps our greatest distinction as a species is our capacity, unique among animals, to make counter-evolutionary choices.” - Jared Diamond

Gender and Sex – The basics.

Let’s first understand the difference between ‘gender’ and ‘sex’. Gender is defined as the sociological attributes of an individual while ‘sex’ defines their biological attribute. Gender identity refers to the way in which a person perceives his/her gender. Adolescence is a period when teens explore their own gender and often associate with their assigned sex and the gender stereotypical behaviors.

It’s NOT a Match and That’s Okay!

Gender Dysphoria is a concern which highlights the distress and discomfort caused when the gender of an individual doesn’t match with the assigned sex. For example, a girl might enjoy building blocks, playing football or wearing masculine clothes while a boy might enjoy cooking, fashion or other stereotyped female behaviors. What’s important here is to inculcate a mix of feminine and masculine traits which may lead to a healthy and well-groomed individual.

If at least two of the aforementioned symptoms are recognized, and if they create impairment in the person’s functioning like social relationships, school or work life, then gender Dysphoria can be considered a possible concern.

It’s important to understand that even if you might feel some irregularity and uncertainty in this spectrum, it can be managed with therapy, gaining more knowledge and an open mind to learning and exploring more about oneself and others.

As adolescents begin to grow and develop, they also mature in the understanding of gender, gender identity and gender roles. A combination of both masculine and feminine attributes can be a nurturing personality rather than being completely rigid to an extreme pole of traits.

Rushing into finding a gender identity of oneself can be problematic as the adolescent enters adulthood. It’s necessary to remain patient and find your comfort. Gender identity can be influenced by families, cultures, hormones, peers, siblings, beliefs, values and everything that engulfs our life.

Discovering yourself is an ongoing process which can take time to reach a place of comfort and acceptance. Going through this journey is sacred and unique for each individual.

Note – Please do not treat this article as a diagnostic tool. It’s only for the purpose of sharing information about gender Dysphoria and related concerns.