Things you only do with your BFF

We all have a friend who is more special than others. We call them our bestie or BFF

A best friend knows us better than ourselves. They are our go-to person in almost every situation, whether that be taking advice, making plans, having a shoulder to cry on or even group study. In fact, without a bestie we’d be totally lost. Our bestie doesn’t have to be someone of our age; he/she could be someone much younger to us or even our parents. 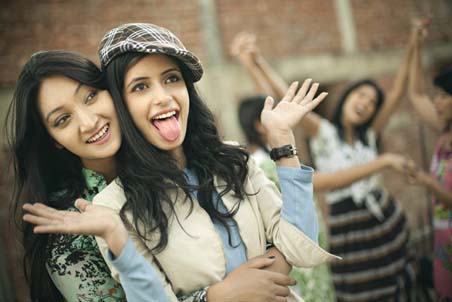 With time our bond with our bestie grows stronger and therefore there are certain things that we do only with them. It's not that they don’t judge us, but we don’t mind it coming from them. You might be having a list of best friends, but here are few things that you would do or have already done with your bestie. See how many you can check off the list.

Reasons why people cheat in a relationship

Why teens need a 'Dad'

Coming Sunday the 16th is Father’s day. On this occasion let’s remind ourselves of the value and importance that a father has in a teen’s life

Fathers are such an important person in forming the personality and character of their kids. Whether one acknowledges or not, fathers make a huge difference to the type of adult a teenager becomes later in life. In an era when the role of a father in becoming blurred gradually, it becomes crucial to restate why fathers matter a lot. 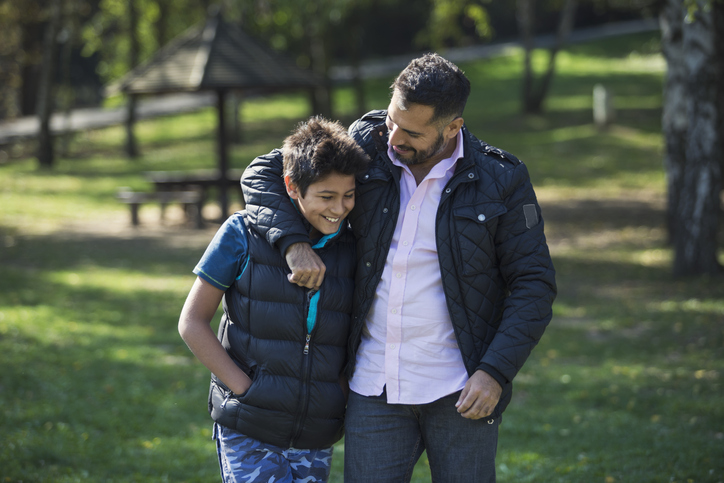 Here are a few of the many benefits of having a dad.

Many researchers have concluded that teens whose fathers are actively involved in their lives have better self-esteem and are also less prone to get into depression. Furthermore, teenagers with attentive fathers are found to be at a decreased risk of having a negative self-image. On the contrary, teenagers who grew up with inattentive and careless dads are more prone to developing depression and other mental health issues.

When a teen finds his father as loving and caring towards them and other family members also, he/she is likely to face intense relationship problems later in his adult life. Fathers act as a model of how relationships work and this is imprinted deeply into a young person’s psychology.

A common observation is that it is usually the father who shapes the worldview and religious beliefs of a teen. Ironically, it is the mothers who are more concerned about a teenager’s religious and overall outlook, but it is the father’s behaviour and views that transfer the essence of certain beliefs and values.

They show boys ‘How to be a Man’

As they say, “link a boy to the right man and he seldom goes wrong.”  To boys, their father’s are the primary example of what it means to be a man. Young boys learn about what it means to be ethical, caring, responsible and appropriate from their fathers. Also, a teenage boy watches his father’s ordeal with other women, how he treats them, uses his physical strength, relates to kids, values his work and maintains his friendships with his friends. These observations then become the default option for teens as they become men.

Girls understand ‘What to expect from a Man’

As another age old saying goes, “girls marry their fathers.” Young girls learn what they should expect from a man, from their fathers. As a girl watches how they are treated by their fathers and how their mothers treat them. This leads to the development of a benchmark of what to look in a man.

Here are some things you might want to try out to strengthen your bond with your dad.

No matter how old you grow, you’ll always be their child. So don’t overburden yourself into thinking that you’re too old to show your love to them. Give it try and thank us later!