5 reasons why teenagers rebel against their parents and teachers

According to our in-house Counsellor Kshitija Sawant, “The urge to rebel as a teenager is a normal phenomenon. However, it is equally important to be aware of the consequences of your actions and take your decisions in life accordingly”. 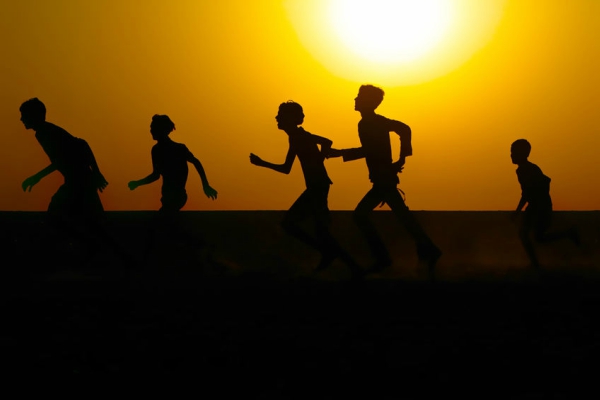 If you want to reach out to the Teentalk India counselor, email at expert@teentalkindia.com. You can also read more about it in the Relationships tab. 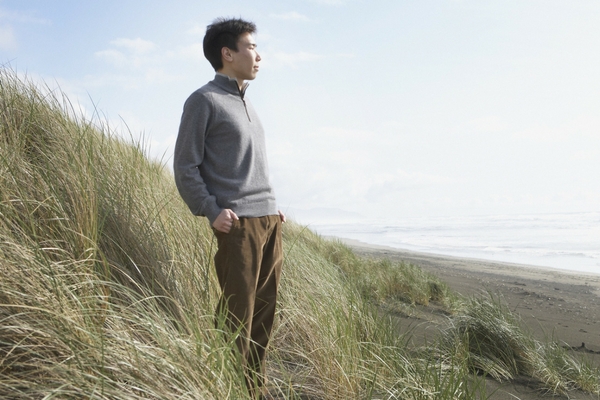 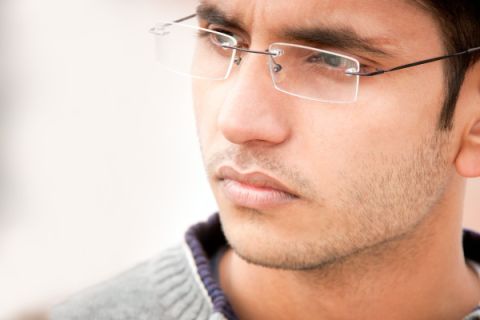 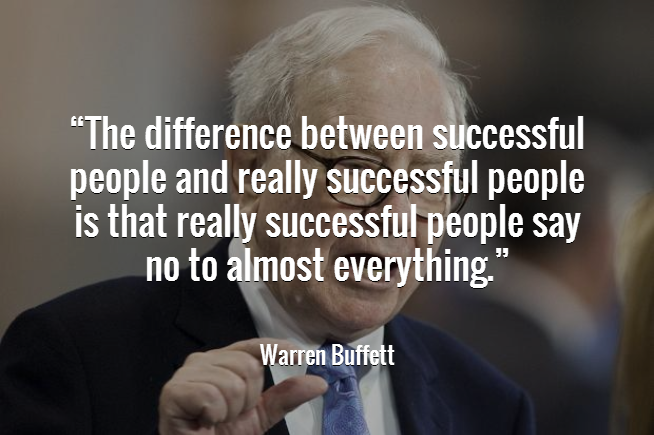