5 Misfits who rose against all odds to become Superheroes

The Black Sheep, the outcasts and the misfits who turned their sufferings into their super powers...

Superheroes! Aren’t they just the most amazing figures? Let’s face it, everyone has a favourite, but have you ever wondered where these Superheroes get their super powers from?

We think, the reason they choose a life of fighting the bad guys is deep routed within their psyche. Our Superheroes have this one thing in common – they were all the black sheep the outcasts who were once regarded as failures. The Superheroes of today were once the misfits; with emotional issues and problems. Only, they chose to turn their weaknesses, negativity and problems into their super powers! 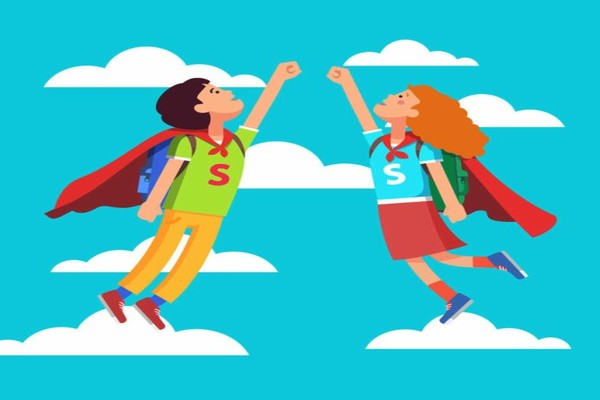 Read on as we look at 5 Superheroes who taught us how to turn the evils of life into our strengths...

Our favourite rich guy, Bruce Wayne AKA Batman was grief struck after the loss of his parents while he was still a young kid.

But Batman managed to deal with the loss of his parents exceptionally well, finding meaning in their death and not sinking in the negativity. He managed to use all his grief, pain and wealth for the betterment of Gotham.

Counsellor tip – “Even if you’ve experienced grief and loss, it is possible to move on if you allow yourself some healing time and most importantly, if you discover the true purpose of your life and follow through.”

Superman’s story is one of the most heartening tales that we have heard from the land of superheroes.

Born on planet Krypton, Superman had to leave his family and his home planet and relocate to Earth. He had to fit into a new world and find his way without any family roots to fall back on.

Even though Superman could never really fit in because of his super powers and suffered from the Part of Two Worlds Syndrome; he learnt to deal with it by choosing to use them for the betterment of his new home.

Counsellor tip – “ There is no such thing as a perfectly happy life. When we learn to make the most of what we have, we can learn to live well, despite the differences.” 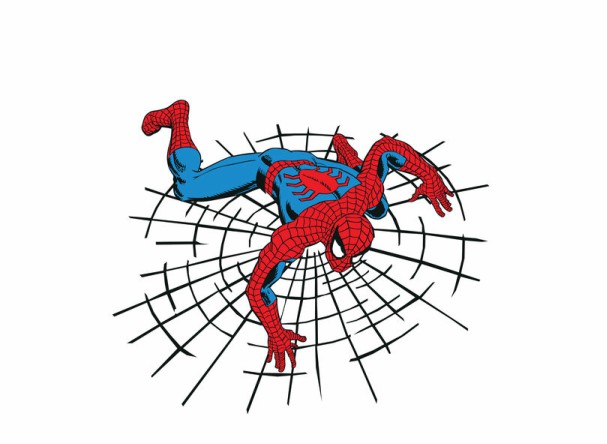 Having suffered the loss of his parents as a kid, Parker did deal with a sense of loss but his real problem was being bullied.

As a science loving nerd and an amateur photographer, Peter was majorly bullied. This is what we believe laid the foundation of his strong morals.

Even after being bitten by the radioactive spider and acquiring those powers, Parker is responsible enough to use them only against the bullies and the supervillains.

Counsellor tip – “It is important to realize that the person bullying others was a victim at some point, who did not find a healthy coping mechanism to address their issues. So learn to forgive the perpetrator and view life from a positive but realistic lens, that should simplify everything.”

Born with the mutant powers of regeneration and of course bone claws which the government then exploits and fuses with the unbreakable adamantium metal in the name of special ops, Wolverine has also been subjected to immense torture.

It is this suffering and emotional plus physical baggage that leads to Wolverine becoming a loner who distances people away from himself. In spite of all the negativity, Wolverine still very much has a human side that fights to maintain the order of the world. 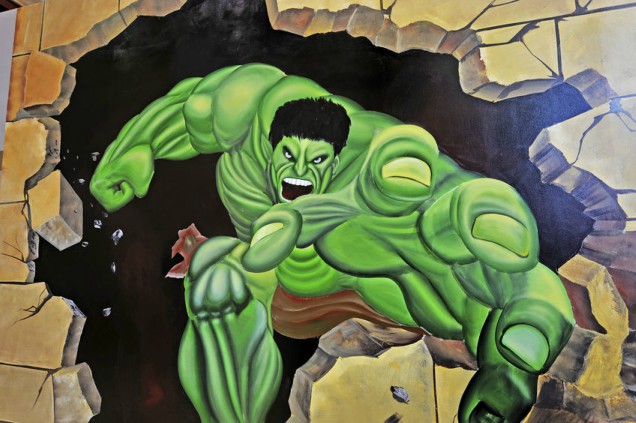 Hulk, our beloved big guy, our angry green man suffered from abuse as a kid.

Hulk was subjected to intense psychological trauma at the hands of his alcoholic father. His father was physically abusive. As a result Hulk suffered from explosive fits of anger and rage.

Turning into Hulk is his way of relieving that anger. Hulk has however learnt to use it to his advantage and the betterment of the society as a member of the Avengers.

Counsellor tip – “Unpleasant experiences of abuse can teach people valuable life lessons. While it is natural to feel violated, angry or upset, in the end, how you end up channelizing those feelings is will determine your quality of life.”

If you have been through any emotional issue or have a query, you can write to the counsellor at expert@teentalkindia.com 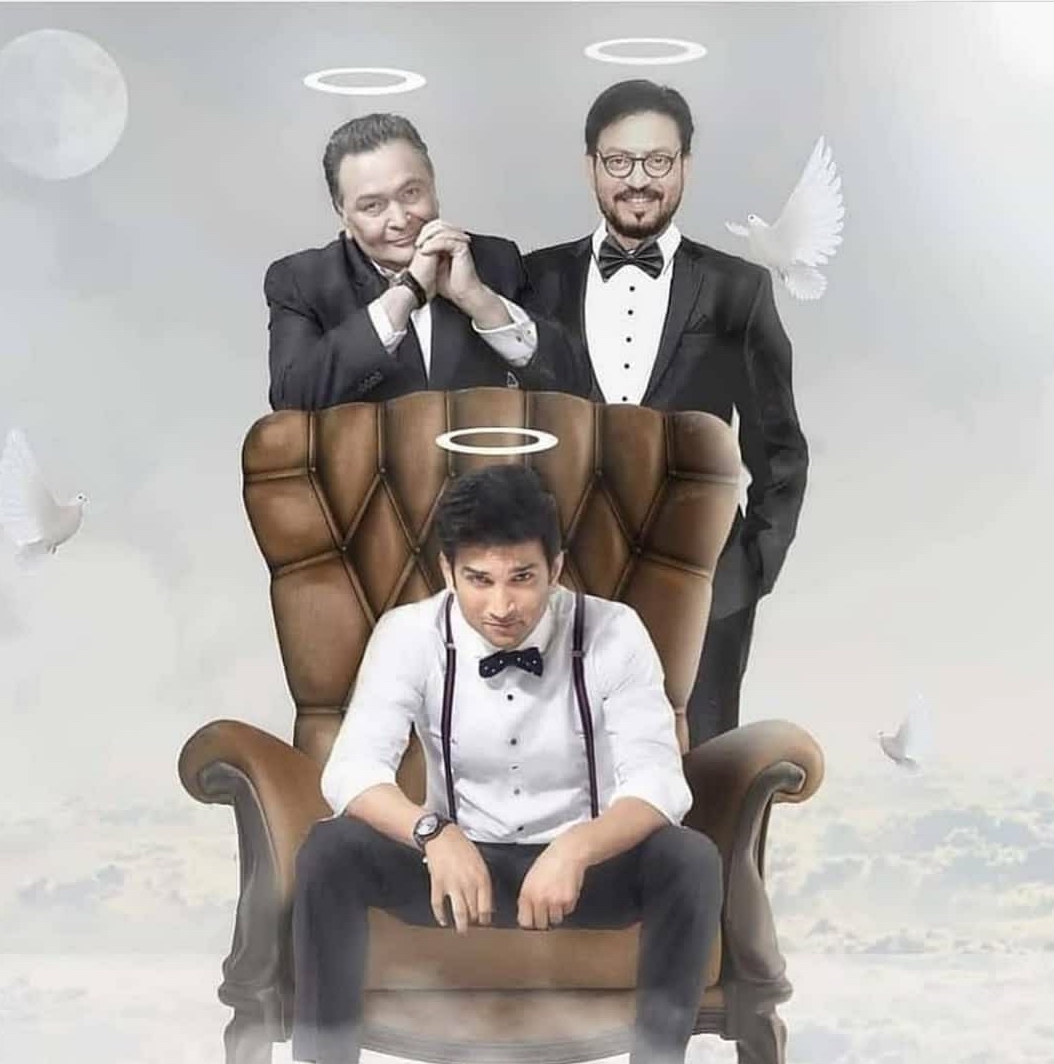 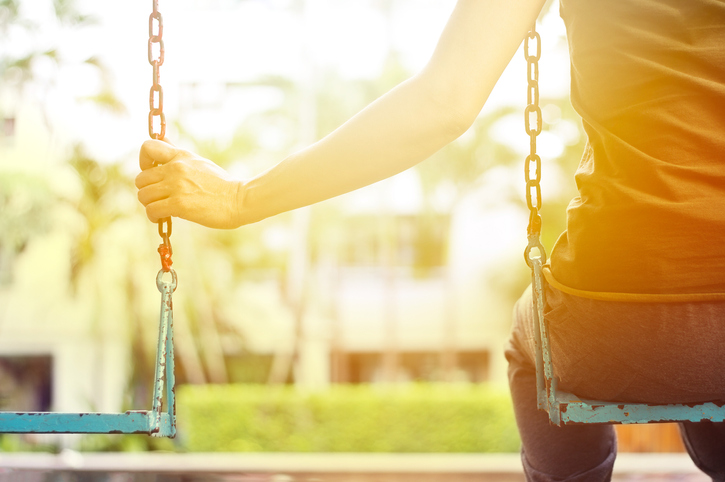 We Grow with Grief – Coping with the 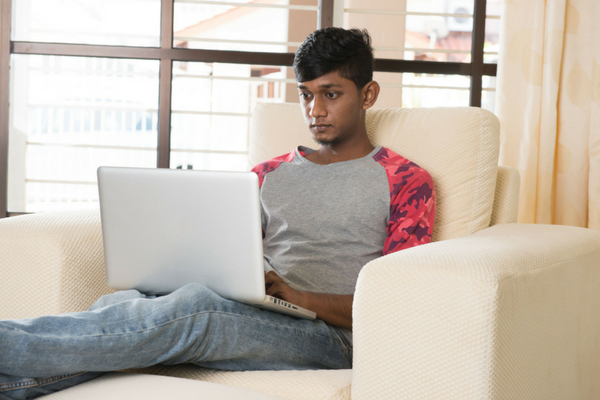 As I sit to write a piece about me surviving the loss of my Nanu, my grandfather, my parent, my best friend, my confidant, my guide, my philosopher and more; I am not sure losing which of those hurt the most. It was an irreparable loss is all I know.  I am not sure – for the first time as a writer – how to pen this emotion down. I lost my paternal grandfather. That is just how blankly I can put it.

No one from my family had the courage to break the news to me. They waited for me to reach home and see it for myself. Once I saw him there – wrapped in white (a color he had always preferred), his face as peaceful as it always was – I can’t say what it felt like. I didn’t feel anything. I was numb. I probably cried. I have no memory. I remember feeling nothing. If that nothing qualifies as pain, I don’t know. I wonder if it was denial (one of the stages of grief).

I remember I held his face in my hands, told him to not leave me behind alone. That is me being as selfish as I had always been with him. I couldn’t believe he had left without meeting me. I don’t really remember any more of that day. Come to think of it, I don’t remember days after that. I think I kept sleeping in Nanu’s bed, wrapped myself in his blanket and tried to hold on to his essence for as long as I could.

One day, I remember being woken up and told that more than a week had gone by. I was reminded that I have a job and that I have to decide if I plan to go back to it. An aunt of mine also asked if I was ready to meet boys for my wedding. I remember not knowing how to deal with her.

However bad the hurt and however devastating it may seem now, loss and grief they said is a part of growing up. We all lose people along the way and learn to accept it eventually. “Time heals all wounds.” “We are designed to recover.” “You need to move on.” “Let go.” All that and more was being thrown at me with much love and pity. While I trust their intentions, I could never get them to understand that it is the very thought of having to let go that is the most painful part! “I won’t let go of him I had said.”

I still haven’t. I never will. Why would I want to let go of the most precious part of my life. I will cherish him and hold him close. I will keep him alive in my value system, in my beliefs. I owe him everything that I am today. I will live life like he taught me to. I will not let life weigh me down. I will live life to make him proud. He lives on in me, more than he does in his immediate kids. I will hold him close and keep drawing positivity and inspiration from him. He is the source of my faith and will always be. He is alive in me, and in my name.

5 Misfits who rose against all odds to

Reaching closure and the art of dealing with