Positive Psychology for Teenage Well – being

Positive psychology allows us to find meaning, hope and purpose in life which keeps us striving for something better and meaningful. It's not about being happy. It's about strengthening oneself to combat struggles.

Positive psychology is about finding meaning, purpose, and the strength to live and experience pain, struggles and difficulties with resilience. It’s important to believe that positive psychology doesn’t mean that one needs to be ‘happy’ all the time. In fact, one needs to find it in him/herself to fight through whatever comes their way and keep growing and developing as an individual and stay engaged in their community.

Adolescence brings various challenges and struggles which cause stress, anxiety and other psychosocial concerns for teens. Positive psychology can allow them to experience these challenges more rationally continue to nurture into budding adults. Helping teens build more resilience and adapt to healthier ways of fighting hard times, here are some strategies from positive psychology which can enhance their teenage experience. 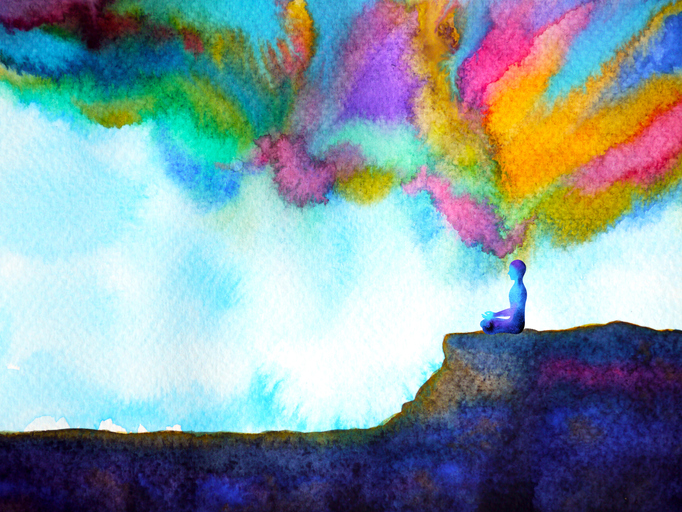 Positive psychology is something which helps you nurture yourself and lead a more empowering life. Starting early on is useful as you grow up and use these strategies as an adult as well. In the midst of chaos, allow your mind to give you that ray of positivity and hope which will help you get through difficult situations. In times of sadness and grief, it’s okay to feel negative emotions with the hope that these are temporary and will eventually pass. 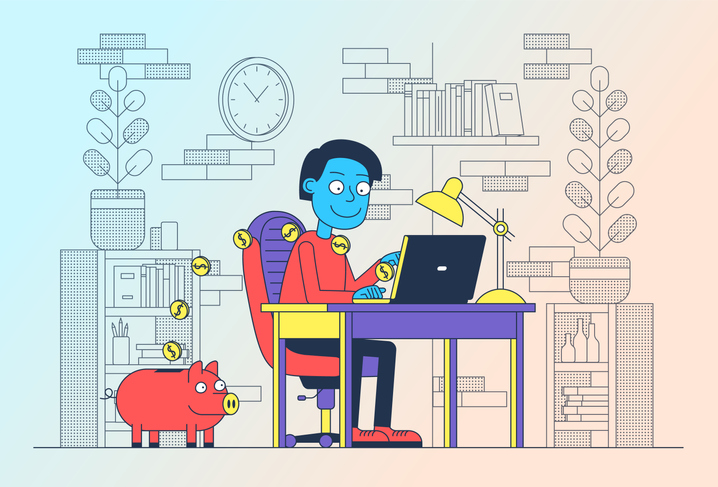 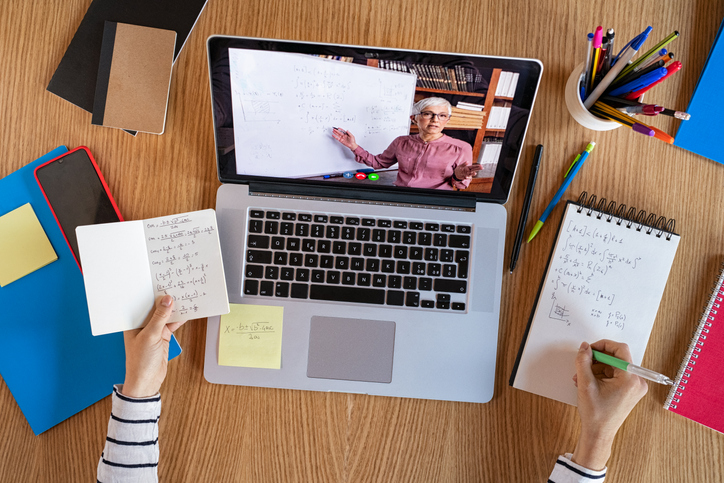 Born on 2nd October 1869, Mahatma Gandhi is the father of the Indian independence movement. Gandhi ji has been a subject of study in India and abroad. Here are some interesting facts about him

Mahatma Gandhi was a powerful voice for peace during a volatile time in India’s history. His profoundness for non-violence united the entire country. In his light of accomplishments, there are various facts about Gandhi Ji that are unknown. Here are a few of them: 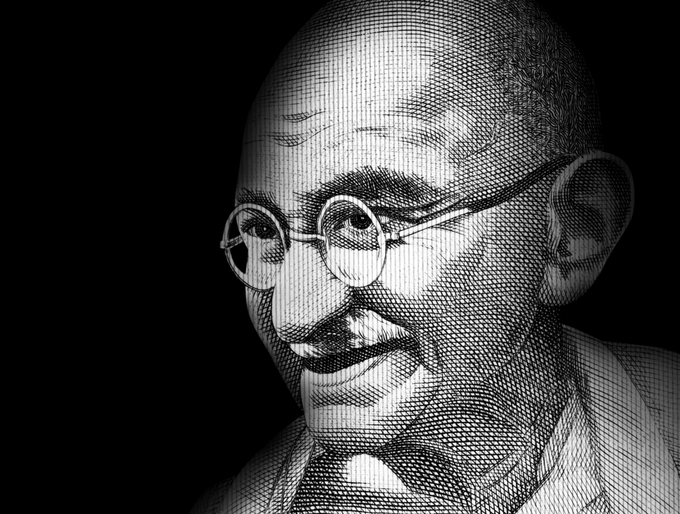 Through a prearranged marriage, Gandhi Ji was wed at age 13; his wife, Kasturbai Makhanji Kapadia, was one year older. They were married for 62 years.

Mahatma Gandhi and his wife had their first child when he was 16 years old. That child died a few days later, but the couple did have four sons before he took a vow of celibacy.

Gandhi Ji was born of Friday, India got its independence on Friday, and he was assassinated on Friday.

Gandhi Ji and author Leo Tolstoy used to interact with each other through letters.

Mahatma Gandhi attended law school in London and was famous among the faculty for his bad handwriting.

In 1930, he was the Time Magazine Man of the Year. He was a great writer and the Collected Works of Mahatma Gandhi have 50,000 pages.

Do you know that 5 times Mahatma Gandhi was nominated for the Nobel Peace Prize?

Gandhi ate fruit, nuts, and seeds for five years but switched back to strict vegetarianism after suffering health problems. He maintained that each person should find their own diet that works best. Gandhi spent decades experimenting with food, logging the results, and tweaking his eating choices. He wrote a book named The Moral Basis of Vegetarianism.

Gandhi took an early vow to avoid milk products (including ghee), however, after his health began to decline, he relented and started drinking goat’s milk. He sometimes traveled with his goat to ensure that the milk was fresh and that he wasn’t given cow or buffalo milk.

Gandhi was actually a philosophical anarchist and wanted no established government in India. He felt that if everyone adopted nonviolence and a good moral code they could be self-governing.

The country against whom he fought for India's Independence, Great Britain, released a stamp honoring him, 21 years after his death.

When Jawaharlal Nehru was giving tryst of destiny speech to celebrate independence, Gandhi ji was not present at that time.

An urn that once contained Mahatma Gandhi's ashes is now at a shrine in Los Angeles, California.

Spending Valentine’s Day Single And Having The Best