How to save money when you are a student

Here are a few useful tips for students to save some money.

Saving money and trying to have a life can be difficult. Whether you are working part-time or getting just enough pocket money, saving is a challenge. And if you are a student who is living away from family and have future student loans to pay as well, you should better start saving now on. 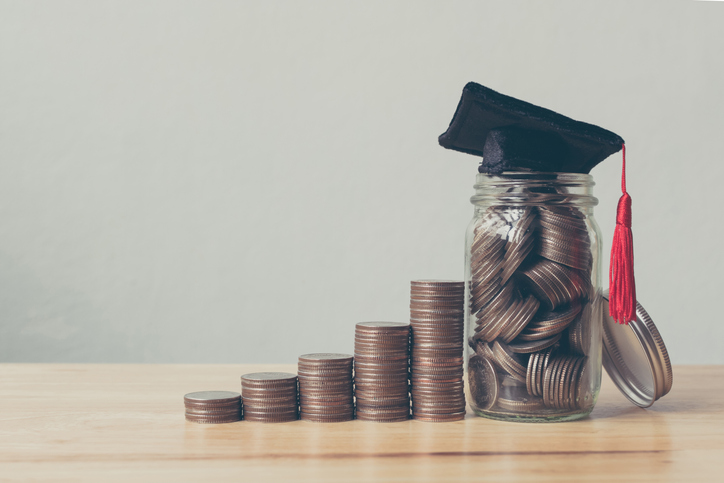 Bear in mind that the key to maintaining financial stability is being aware of how you are spending and cutting your bad habits. Here are a few tips to help you save some money:

And last but not least, attend your class. You are paying for it and skipping is like throwing money out the window. If you have any tricks you use to save money, share them with everyone by commenting in the comment section below. 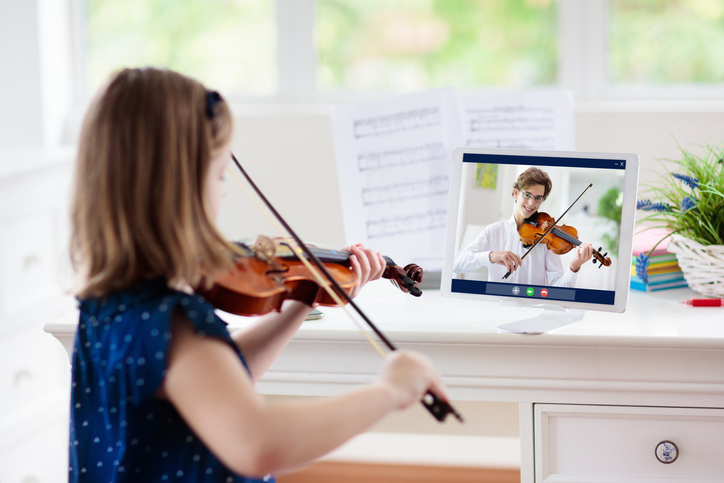 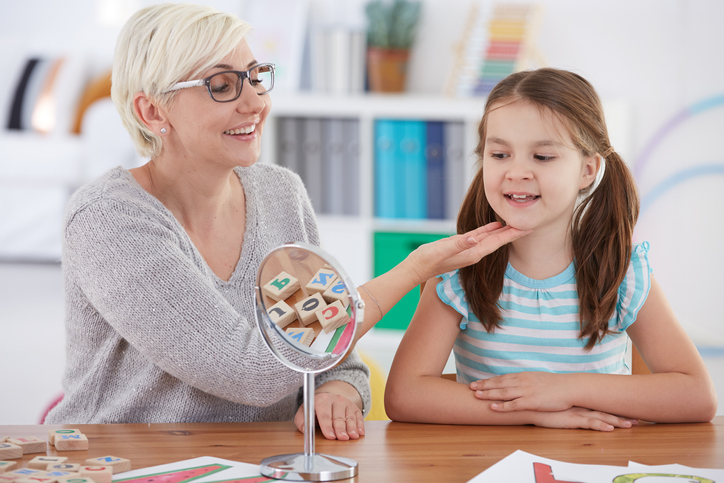 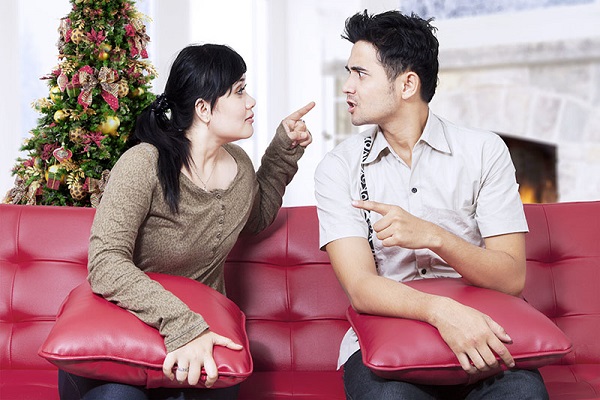 Spending Valentine’s Day Single And Having The Best

How to be happy, alone and lead a