It is important to select the right board that suits a child's requirements and aptitude. This will help the child to prosper and have a fulfilling career in the long run.

Rahul, a 16- year old teenager had recently appeared for his 10th grade exams and was cooling his heels during the summer break by doing what he loves the most: playing sports. Football is his favourite, but at times, he enjoyed playing lawn tennis and going for a swim too!

Close to two months later and it’s time to move to the next phase: RESULTS! Urgh! Rahul was wondering what his mark sheet would look like, since he knew he hadn’t done too well in his exams. The score card unfortunately, reflected just that: Rahul had just managed to pass in all the subjects. “At least, I didn’t fail in any!” he said to himself. His parents, however, were not too thrilled with Rahul’s performance. With the kind of marks that he had scored, Rahul’s father started worrying about his future. After all, he had planned to send his son to study abroad to complete his undergraduate degree. The family then decided to seek some career guidance in order to get a reality check: 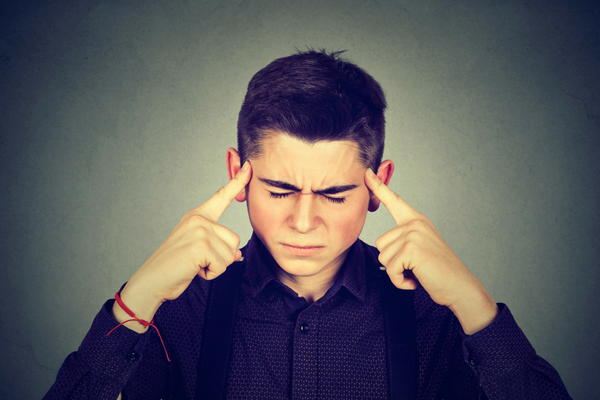 Rahul’s father talked about how he successfully ran his garment business and was hoping that his son would one day take over the same. He wanted his son to become an entrepreneur. He invested a large sum of money for Rahul’s education and made sure he studied in one of the finest international schools in the city. While Rahul utilized all the sports related facilities on campus, he did not necessarily feel the same way about academics. The syllabus seemed too overwhelming, but at the same time, he did not want to hurt his father’s feelings and so chose to keep quiet about the whole thing.

Through a one-on-one discussion with Rahul, the Career Counsellor got to know about Rahul’s dreams and aspirations. He actually wanted to pursue sports as a career and did not aspire to study or live abroad. Keeping the realities of society in mind, he figured studying accounts/commerce (at the state board level) would equip him with the required knowledge and skills and at the same time, allow him to pursue sports. The level of difficulty was low and so it was quite manageable for Rahul. The other option was to pursue sports management at the undergraduate level and then take things ahead from there. Rahul did not wish to take over his father’s garment business, even though he considers the lessons learnt from handling his father’s business as valuable.

The conclusion arrived after the session was that Rahul would switch over to state board for grades 11th and 12th and go on to pursue his Bachelor’s degree in Commerce or Sports Management, before deciding what to do next.

LESSONS LEARNT:  While being aware of what’s in and what’s not certainly helps, it is infact, even more important to choose a board/curriculum that does justice to the teen’s value system and potential, instead of trying to do something to fit in ‘the cool and happening’ circle of family and friends. 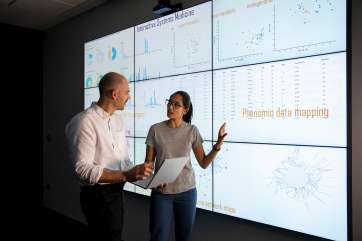 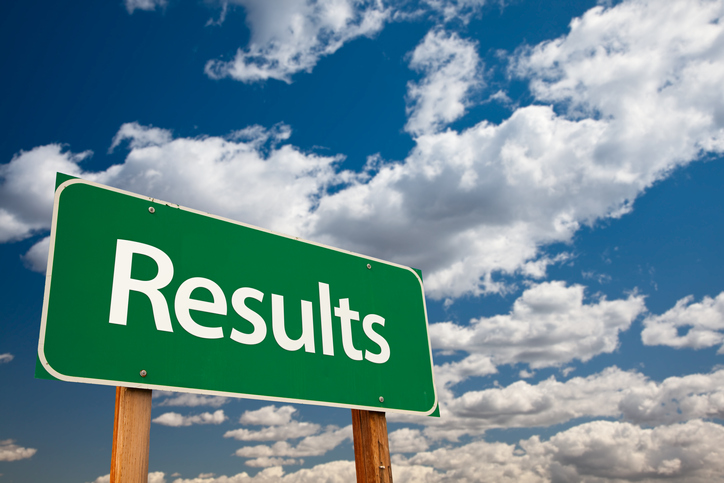 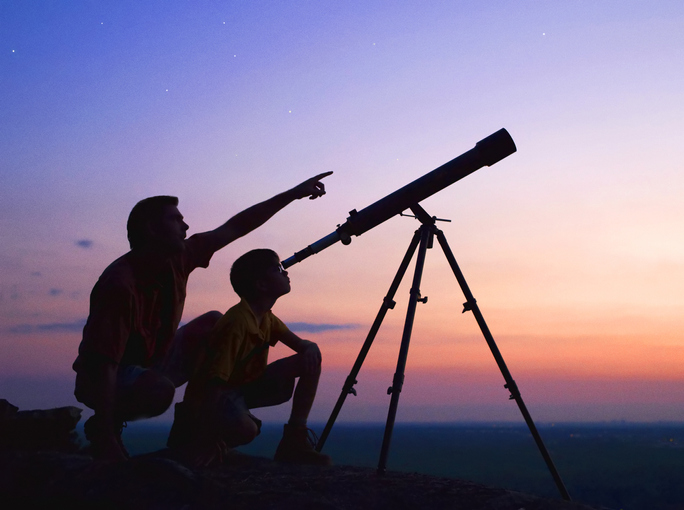 Doing what you love will make you happy

There is nothing else that actor Faezeh Jalali would rather be doing than what she is doing right now. She is creating art. Her latest endeavour, Shikhandi – the story of the in-betweens, has had a successful run across cities. She reveals that the theatre piece was created after her break-up. “Take your broken heart and make it art,” Jalali quotes American actress Carrie Fisher. 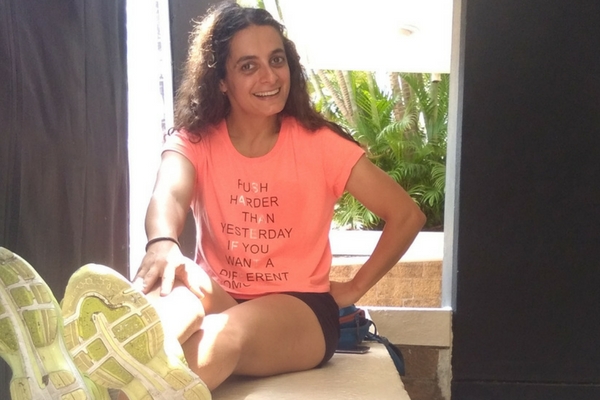 Having been associated with theatre since 18 years, Jalali found her calling during her teen years. “We all know what we want to do with our lives when we are young. But we forget, and start believing that we have to be rich and famous,” she says. Add to that, parents and teachers keep reiterating that “you need to be practical.”

Don’t be misunderstood here. While she may have recognised her calling early in her life, she had her set of challenges to face. She has been practical throughout her life. When she was finding her feet in the acting world, she started teaching for a while and working at a gym. “Working in a gym was a good study of people,” she responds, and, adds, “As an artist, there are times when you have shoots every day and times when you do not have a project for months.”

While Jalali does not have an objection to this sort of a lifestyle, she does have strong views about how aspiring actors are treated during auditions. “Anybody giving auditions regularly will know the meaning of rejection. Some actors take it personally. This takes a toll on their self-worth.” Her motto in life is not to give up on your passion yet to give your passion enough time to make it into concrete reality. She believes that doing what you love will make you happy. Upon enquiry if she is happy, she blurts out an all-encompassing “YES, I am at peace.”

Her message to teenagers aspiring to become actors is to not rely on chances. “Chances are moments. You cannot base your career on them. And if all of us were ‘stars’, there would be no stars.”