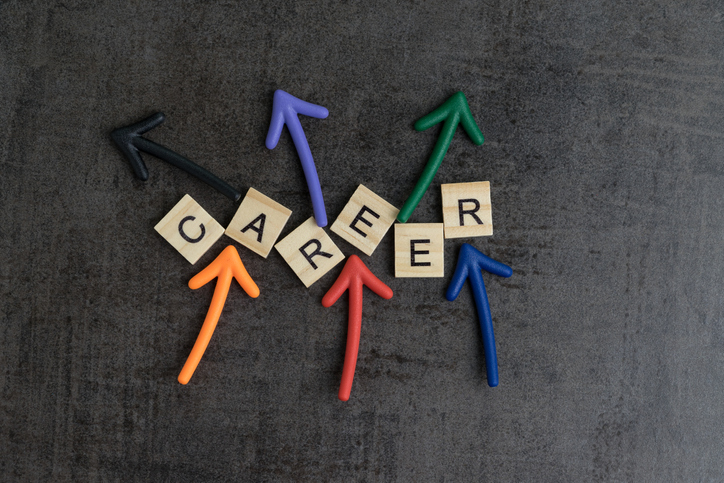 If you have a query,HERE

How to break-up respectfully

If you have a query,HERE.