How Nishtha beat the pain

Warriors that go unnoticed are no less brave than those who get recognition. One such fighter is Nishtha Pathak, who got abused, depressed and suffered Fibromyalgia yet conquered it all

She was in fourth grade, when Nishtha was abused for the first time by her neighbour’s son who was twice her age. “I couldn’t understand what was happening but deep down my heart, I knew it was something wrong”, she recalls. The abuse continued till she reached eighth grade and by seven different men at different times of her life! 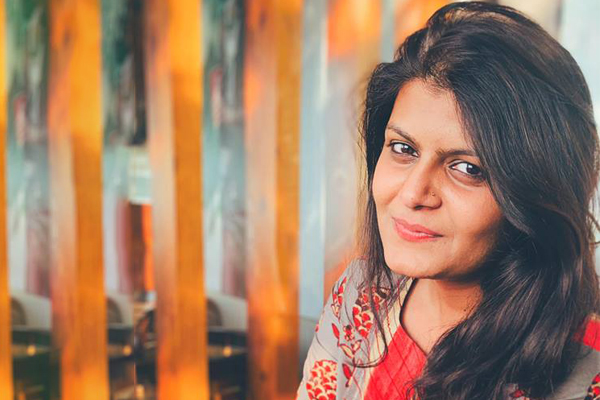 When she realised that this was a matter of concern she started to stay away from those people and they, realising that she has understood what this is all about, too stopped their carnal activities. Although she was out of abuse, she had another challenge to overcome.

That was the time she started taking anti depressants as she wasn’t old enough to understand the gravity of what was happening to her.

And nine years ago, she was diagnosed with Fibromyalgia, a long-term condition that causes pain all over the body, which is the result of extreme physical and emotional abuse in the past. When asked about the condition Nishtha said, “Hurt is not a big enough word, there doesn’t seem to be a big enough or strong enough word to describe the pain of fibromyalgia”.

“When I tell people that everything hurts, I mean I cannot find a part of me that is not in pain. I don’t know what it’s like to wake up pain-free. There’s tingling, numbing, aching, throbbing, shooting, sharp, knife-like, needle-like, scratching, burning, intense, scary, I’m-going-to-pass-out pains. It’s indescribable. It’s going to end with my last breath. It affects your whole body plus your mind and emotions”.

She was 16 when she was diagnosed with it and was even told honestly by the doctor that there is no cure for the same. So she took an year drop from school to take time to come in terms with the fact that she has certain medical condition that is so intense. Gradually she mustered up the courage to realise that she will have to cope up with it and that too positively for her own good.

All this had taught her to appreciate the low pain level days and to push the limits in the bad ones. Earlier she used to compare herself to others and feel bad about it but with time she has learnt that she is her own competition and has to beat herself up every single day.

Currently, she has a daily routine of going to coaching, gym sessions, studies and fun, all while dealing with Fibromyaligia. She takes good care of herself physically and emotionally. She says the pain doesn’t stop and is still the same as it was nine years back. But now she has built the courage and will to fight it.

“All of this has made me feel guilty and ashamed at some point of time in my life but then I am unapologetic for who I am. I am a fighter and that’s unapologetically me. Be your own hero and be somebody’s morphine”.

If you have a query,HERE 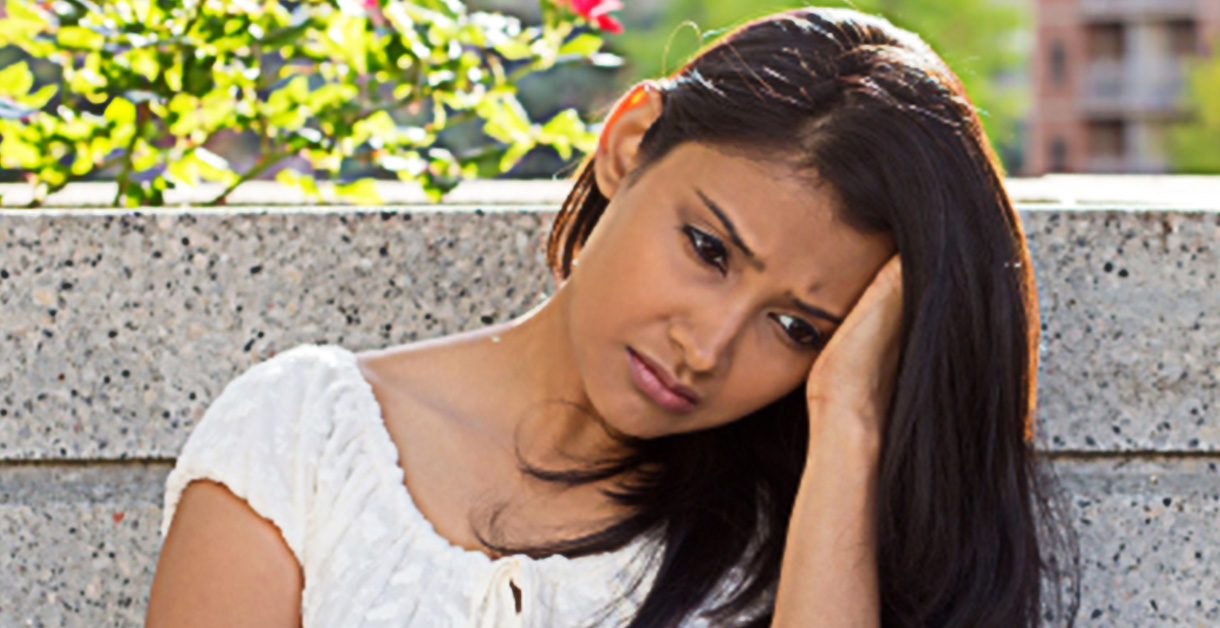 If you have a query,HERE.

All about Emotional Abuse