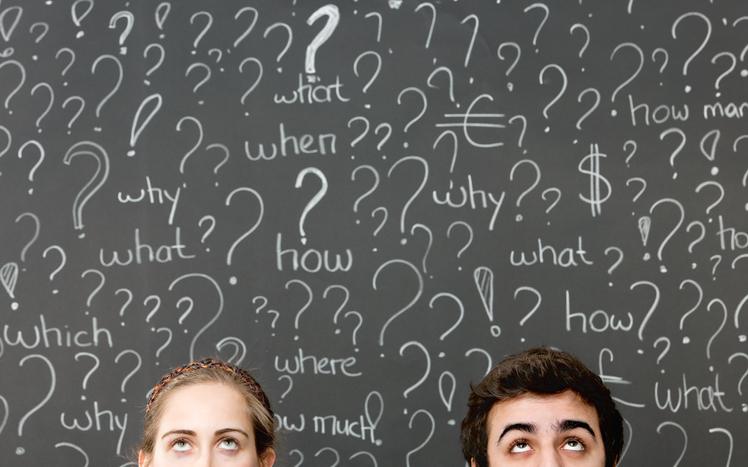 Adolescence is a period when teens begin to explore sexual urges and become curious about how, when, where, what , who and likewise. Sex is a combination of various dimensions which come together and provide for a basic need of a human being.

Sex is something which people don’t speak of very often these days. It’s still a hush-hush topic to be discussed publicly and openly. To defy that notion, let’s talk about sex today and address the basics. Adolescence is a time of numerous changes occurring in a human’s mind and body. This also includes sexual development. Teens undergo various sensations, feelings and thoughts which ignite curiocity and urges.

According to Maslow, sex is a basic type of physical need which all humans tend to feel and need to fulfil in order to feel secure. Just like sleep, food and shelter, sex is also something which drives people. Moreover, according to Sigmund Freud, the father of Psychoanalysis, adolescents start sexual experimentation with a person of the opposite sex in his final stage of personality development called Genital Stage. If a person is successful in this stage, as an adult they will be able to engage in loving and secure relationships. Sex is an integral part of these relationships which makes adolescence an even more important phase for a human, sexually.

As intriguing and fascinating as sex is at its onset, it’s also essential to understand the dimensions of it. Sex can impact a teen positively and/or negatively, both physically and/or emotionally. The mere thought of sex can be overwhelming for teens and there’s so much to think about. Reflecting on what is sex, what it’s not, protecting oneself and how to feel ready for it, physically and emotionally.

Sex can be understood as the following but not limited to:

Sex should not be misconstrued as the following:

Note – The legal age for sexual consent in India is 18 years. A teen younger than that is not permitted to engage in sexual intercourse as they are incapable of providing consent, according to law.

Protection is another dimension you need to strongly consider before you decide to engage in any sexual activity, especially sexual intercourse. Unprotected sex can lead to pregnancy and/or transmission of STDs. To avoid these, talk to your partner about birth control methods like the use of condoms and/or birth control pills. If you are feeling embarrassed to discuss these with your partner, then take some time and rethink your decision as this is an integral part of sex which can’t be neglected.

Consent before All Else!

Consent is another dimension which needs to be treated seriously before and during any sexual activity. If your partner is under the legal age to consent, asks you to stop during the act, is intoxicated (alcohol or drug), pressured in any way, or feels threatened, sex should be discontinued immediately or not be engaged in at all. Non-consensual sex can lead to accusations of rape.

We often dissect sex based on how we feel physically. However, it’s also vital to understand your emotional triggers and reactions when you want to or are sexually active. If at any point it feels physically or emotionally uncomfortable or ‘off’, there is no harm in stopping it there and then.

Remember, sex is not a goal which you need to tick off in your ‘to-do’ list. It’s a process and an important experience for all of us. Adolescence is a fragile phase of your life which entails various types of different exposures. Be mindful of your decisions as these decisions may govern your adult life. Having said that, don’t overthink everything. Take one thing at a time and enjoy it.