TEENTALKINDIA > Blog > Addiction > How One Gets Addicted to Smoking 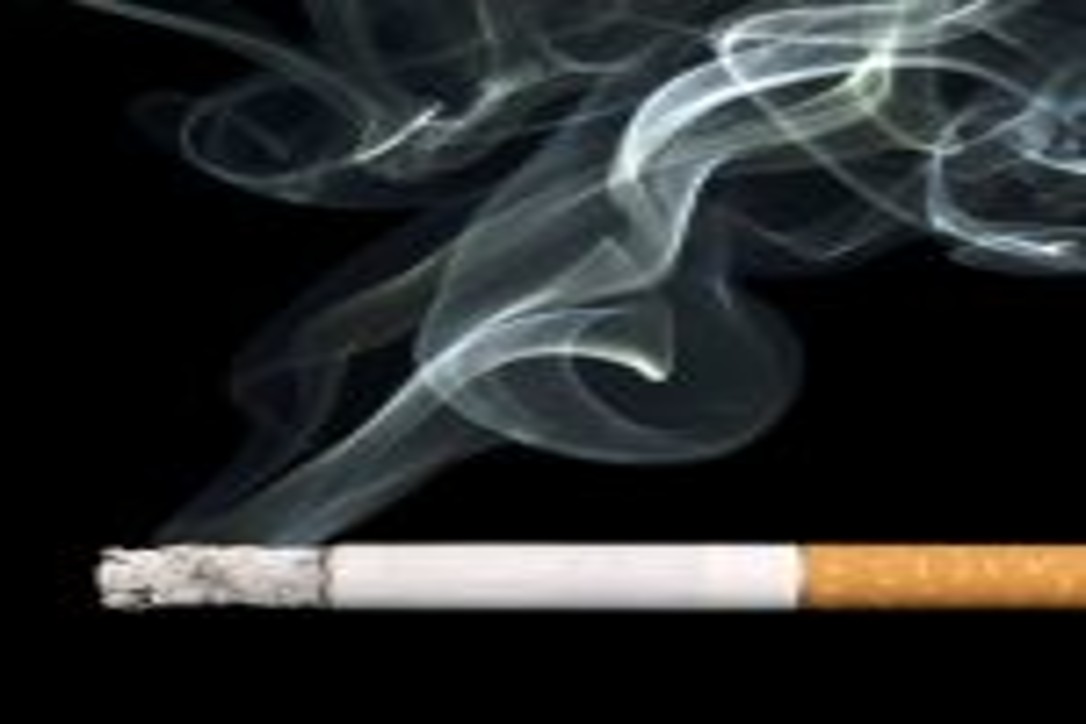 Smoking usually starts as a habit that lasts a long time. It evokes several feelings from validation to satisfaction. An account of a 20-something lady who was addicted to smoking, and how she overcame the habit.

This habit started in college, away from home with no parents to monitor me. I would often watch people huddled together, grabbing a smoke between lectures. I was tempted to bellow smoke out of mouth and wanted to experience the “kick” everyone kept talking about. After months of being a spectator, I was offered a drag. I pulled the smoke in and swallowed. It burned my throat and I coughed. It took me a couple of days and more than a couple of cigarettes to get used to the throat pain. But I had to smoke, to be cool, to be part of the gang and to be called “the girl who smokes.”

In the initial few months, the activity thrilled me.

It became a conversation starter (Hey! Do you have a light?). It was definitely a cool thing to do at parties (Let’s smoke one!). Also, how can one forget the baarish ki cigarette? I was enjoying having a cigarette, and would often romanticize the act by calling it the “friend who never lets me down.” Thinking of friends, it occurred to me that I only had friends who smoked. Good for me, I thought.

However, I was, for the most part, disillusioned about the good part. I was an avid athlete. I used to run, but over a period of time, I would tire soon. Breaths became short. Unfortunately, that didn’t deter the habit at all. The frequency of my urge to light one increased from 5 a day to 15 when exams were round the corner. I reached out for a smoke when I was feeling stressed or low. But at times, I also lit one when I was happy; a sort of a reward.

Soon after the exams, I had to go home for three months for summer break. Another hurdle presented itself. How would I smoke at home? In a momentarily burst of courage, I locked myself in the bathroom and smoked one! That was when it became crystal clear that I was addicted to smoking. Strangely enough, before that, it was only a thing that I did.

Quitting any habit is difficult. In this case, not only was my body accustomed to the smoke, I got some validation from the activity as well. Until I got the smokers cough. Have you heard of it? It is that time in a smokers’ life when a cough, so malicious and disgusting coagulates the throat and infests it with phlegm. You have no option but not to smoke. Because not even a single molecule of air infused with smoke can slither past the throat. The activity that thrilled me at one point in time became a threat to my physical well-being.

I decided to understand the triggers for the need to light one; which were mostly stress and the feeling of dullness or sadness. Slowly, I controlled the urge to light one. I would buy a small chocolate whenever I craved for a smoke. I made tasty, mouth-watering delicious food a substitute for smoking. And, it has worked.

Eventually, all of us can cope with any sort of addiction, the only determining factor is the will do it